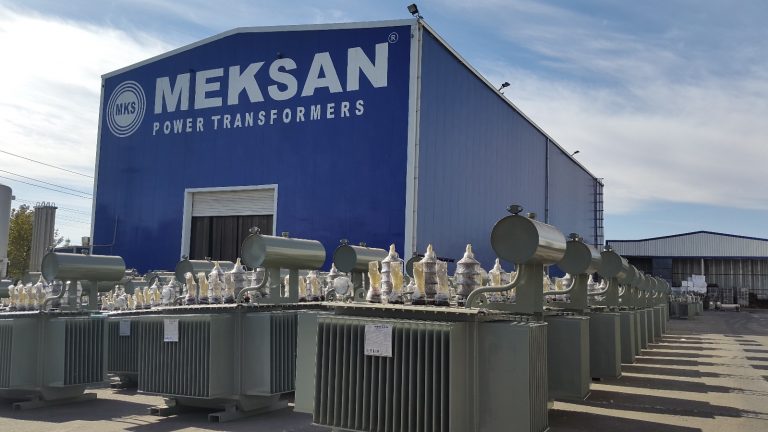 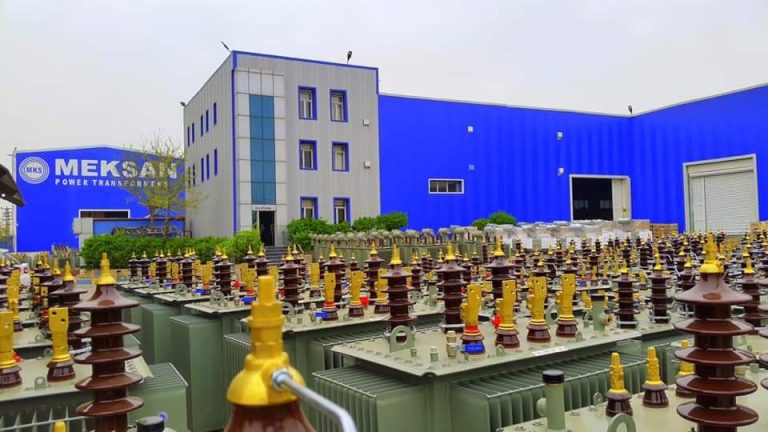 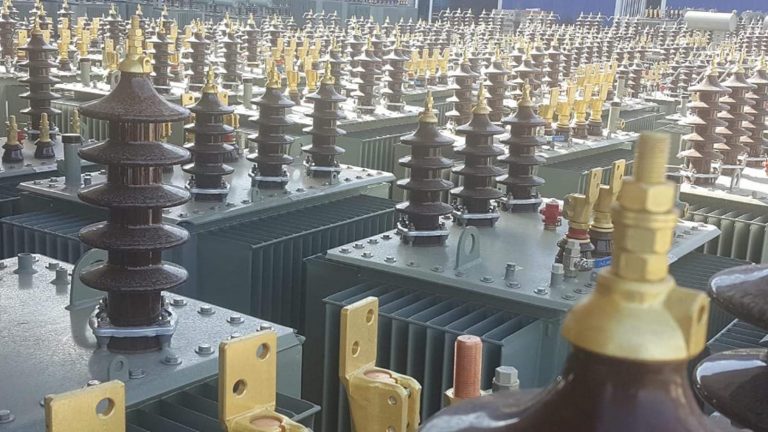 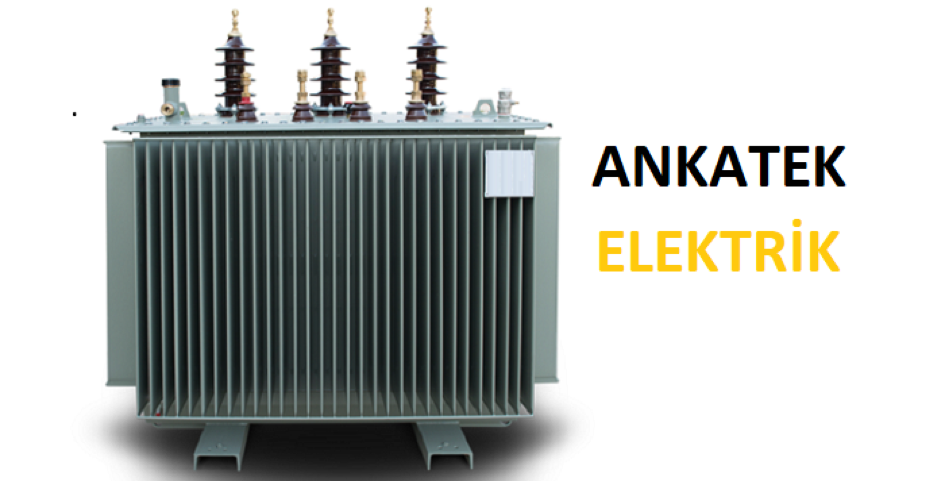 They are produced in the power range of 25 – 5000 kVA, up to 36 kV high voltage level, three or single phase, oiled, with natural cooling (ONAN), with no-load tap changer or automatic under load tap changer, to be used both outside and inside. Hermetic oil-type distribution transformers are manufactured with the principles of balancing oil pressure and atmospheric pressure at the desired temperature by filling oil under vacuum, and preventing the cooling oil from coming into contact with the atmosphere.

In hermetic oil-type distribution transformers, the internal heat as a result of changing oil pressure due to thermal changes is controlled by the natural expansion and contraction of the boiler wave walls. It is mechanically designed and manufactured to withstand these effects.

Hermetic oil type distribution transformers have lower heights compared to transformers with expansion tanks. Therefore, it can be used in smaller areas.

Since the oil does not come into contact with the atmosphere in hermetic transformers, it does not require oil change at certain intervals as in transformers with expansion tanks.

Since transformers with expansion tanks are open to the atmosphere, the changing oil pressure due to thermal effects and air exchange are provided by removing the humidity of the air thanks to the silicagel (air dryer) in the tank of the transformer.

As a result of the air exchange caused by the temperature differences of the transformer with the expansion tank, which is put into operation, it loses its silicagel feature over time and causes the oil to become moist and its structure to deteriorate. For this reason, it is necessary to carry out maintenance such as changing silicagel at certain periods and measuring the rupture voltage by taking samples from the oil.